As always, we have been taking part in lots of fantastic activities this week. On Wednesday Prags from EducAsian came to see us and she taught the older children all about Hinduism. They spent time dressing up and dancing as well as trying some VERY yummy food. Some of our children have also graduated from Rhythmicality this week as Joanna has now finished her lessons with us until after the summer. If anyone would like their child to take part in Rhythmicality from September on a Wednesday or Thursday and hasn’t already registered their interested with us please do so as soon as possible.
The children in the Garden Lodge have celebrated LOTS of birthdays this week, as a few of them turned three. They have therefore enjoyed lots of cake and have been singing Happy Birthday on repeat. They have also been using natural materials to follow the outline of shapes, identifying what shape they had formed as well as enhancing their fine motor skills
The older children have been fishing in the water tray and then counting how many they had managed to collect. They also tried splitting the fish into groups, exploring more, less and the same. They have also enjoyed printing letters in paint and talking about the sounds each letter made as well as words they could think off which started with each letter. The younger children have been making a village out of the small world materials and negotiating the remote-control cars around the track.
The babies have spent time exploring the sensory lights and playing with lots of shiny materials. They have also continued to explore and sort colours. They enjoyed the nice weather at the start of the week and spent lots of time in the garden. They made some marks in dry sand as well as manipulating ice to help them cool down.
We would like to thank all parents for their speedy response to the power cut on Wednesday evening and for collecting their children a little earlier in order to ensure their safety.

Finally, we would like to remind parents that we are having a Teddy Bears Picnic at the end of July. Due to a busy few weeks this will now be held on Wednesday 31st July 2019 rather than Wednesday 24th July 2019 as originally planned. Children who attend nursery on the 31stJuly are therefore welcome to bring their teddy to nursery for a donation and take part in lots of bear themed activities. We have also decided to change the charity the donations from this event will go to after having some very sad news in nursery. All funds raised from the teddy bears picnic will now go to support Sand’s charity in memory of Sophie Greenhalgh, Oliver’s sister and Olivia’s cousin, who was sadly born asleep on the 17th May 2019. We therefore encourage all parents to give generously in order to raise lots of money in Sophie’s memory. 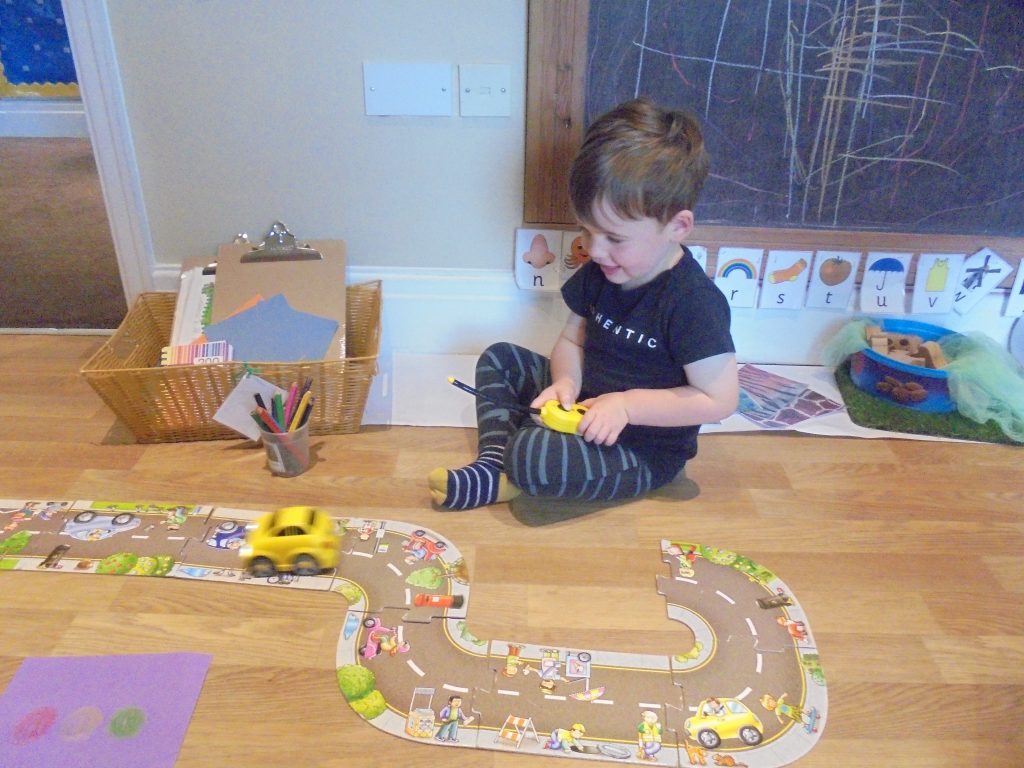 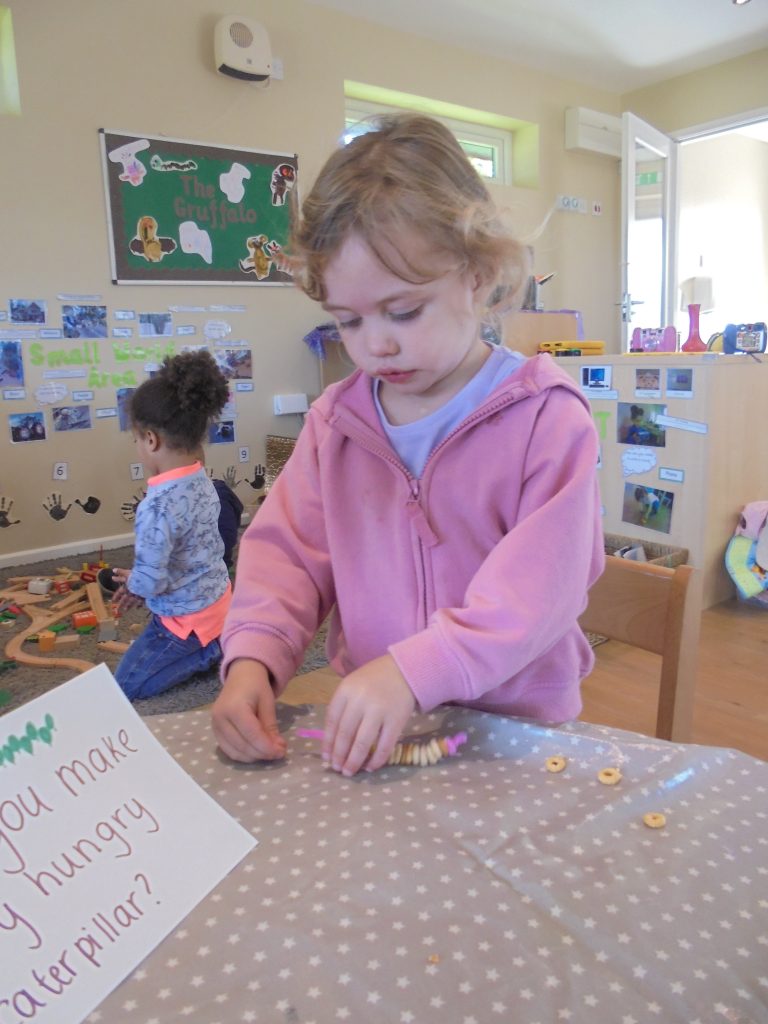 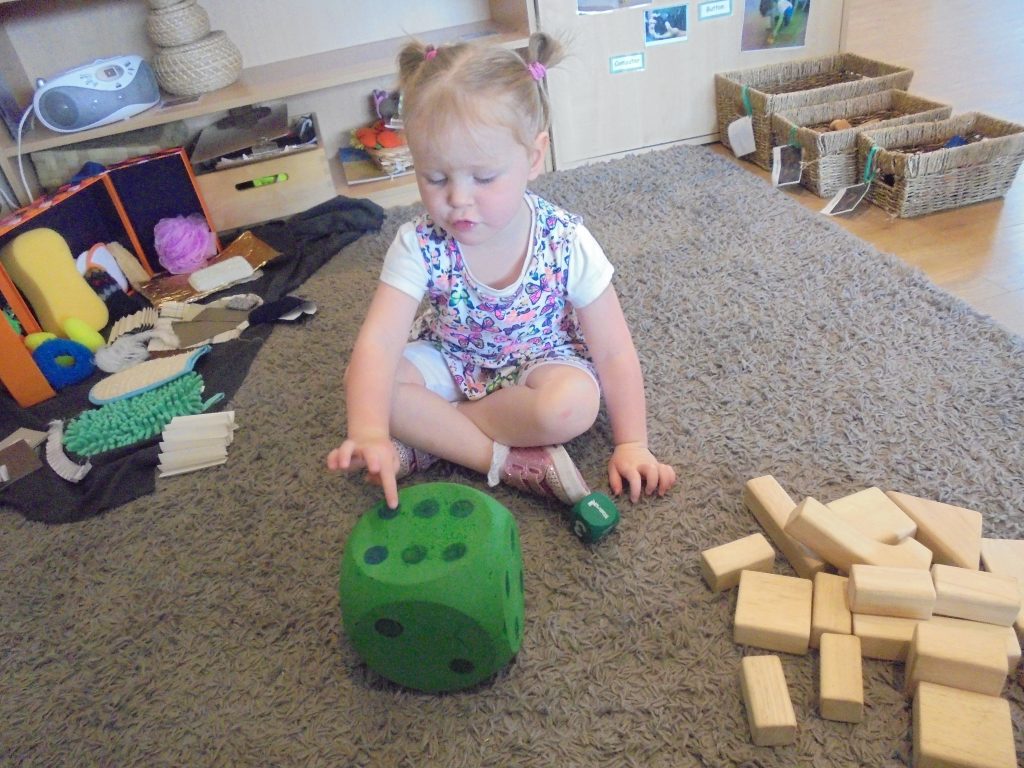